Yesterday I had another fun day in Trevignano with part of my Family, and because my aunt works on the most amazing Japanese restaurant of Rome, we burned some wishes for the Tanabata japanese festival. 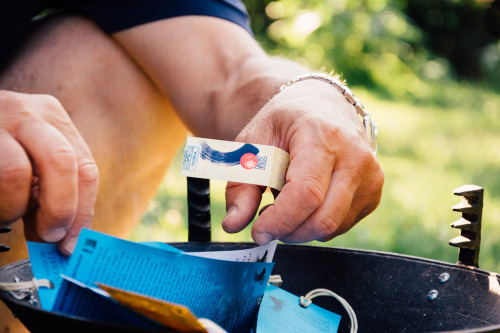 Tanabata (or Star Festival), is a festival celebrated in Japan for the meeting of the deities Orihime and Hikoboshi, which just on the seventh day of the seventh month are allowed to meet in the sky, separated by the milky way during the other days of the year.

Nowadays is believed that writing down wishes on a small piece of paper or bamboo on that day, and then burned or set afloat on a river after the festival, makes those come true. 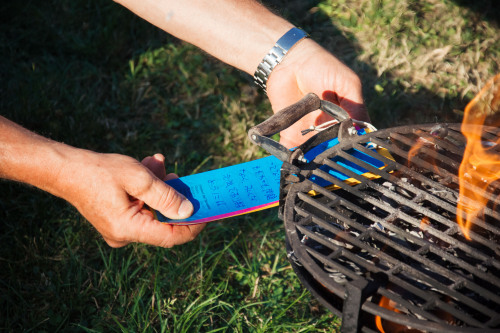 So, because we weren’t allowed to throw wishes on the Tiber river, we decided to burn them on a Sunday in Trevignano, and yesterday was the day. 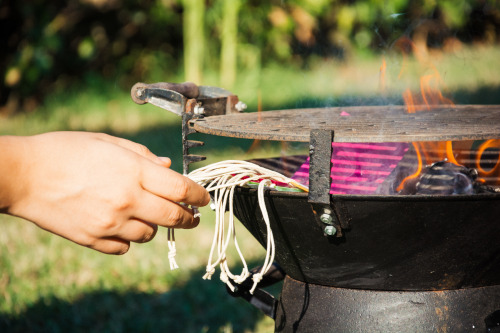 What I’d wished is to have been in Tokyo or another city of Japan on that day, must have been amazing!

But I wasn’t, so, for respect of the Zen Sushi’s customers, we burned their wishes wrote a couple of weeks ago at the restaurant. 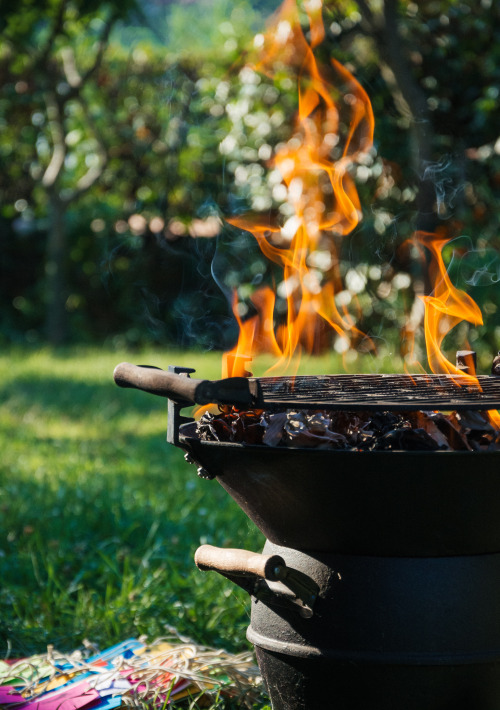 We had fun, and captured some photos of the event that I put in this blog post.

Hope you enjoyed the story, have a great day! 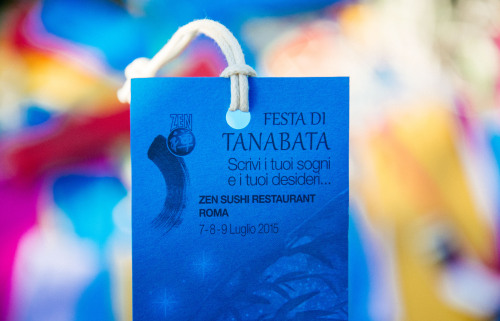