Hey there, I’m writing you back from my old comfy workstation, how’s going?

For me not bad, thanks for asking 😊.

Well, in these September days I felt a little bit of and sadness and depression, but just because I had the best time the previous month and I’m already missing it, but I’m here today to tell you all about it.

The main reason why August rocked, it’s because I basically been traveling for the whole month, and you know that I love travels.

You probably already know that, but I’ve been: visiting amazing places such as the most wild and natural island of Italy (the Asinara), hiking hills and mountains in both Scotland and Italy, and walking on my favorite Latium’s lake for about a week. 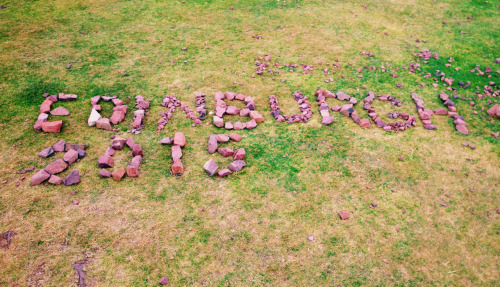 The most amazing part was of course the end of the month, where I had an amazing trip to Edinburgh and met my friend 😃!

Edinburgh it’s such a great city, nothing to do with Glasgow where I was a couple of years ago for the pipe band championship, so glad I visited it!

One day when I was hiking the Arthur’s seat in Holyrood park, it didn’t even seemed to be in a city, but in the middle of nowhere with a stunning and breathtaking view of Edinburgh.

And because I was there for the end of the festival that happens every year in August, I’ve been even able to see some cool street performances. 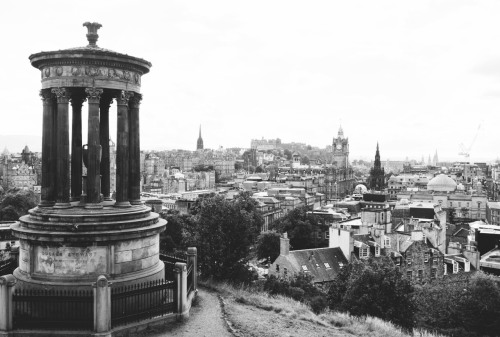 There’re lots of stories that I’d like to tell you about it, and even more adventures about to come, where I’ll (maybe) finally start the occasional vlog thing … As always, stay tuned 😉